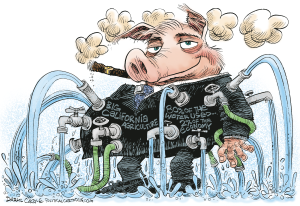 Another new collection of a dozen of my old TRUE cartoons about SEX! Take a look below!