Yesterday I drew two cartoons with eagles. The first one is in response to the news of additional economic sanctions against North Korea, including banking restrictions that should put a crimp in the wallets of North Korea’s elites. The next one is a Mexican eagle cartoon (the eagle and snake characters on the Mexican flag). Next to a weeping Statue of Liberty, weeping eagles are an editorial cartooning standard – so much so that we should probably avoid these cartoons, but when the times call for weeping eagle it is hard to say “no.” About a month ago I vacationed in Mexico City with my family, staying in an Airbnb apartment in the La Condesa neighborhood which was one of the hardest hit in the earthquake. The scenes on TV look terribly familiar. It is a lovely neighborhood and the neighbors were all very nice; I’m not surprised to see the residents all pulling together in these difficult days. Such a horror.

My new “Grexit” cartoon is pretty similar to other recent Grexit cartoons, showing Greece blowing off the European Union at the same time that they are begging for big loans from the EU. Gotta love that Greek chutzpah. I think the best cartoon along these lines comes from Jos Collignon of the Dutch newspaper Volkskrant. We’ll be adding Jos to Cagle.com soon and I’m a big fan of his work. In editorial cartooning, whoever uses the fewest words wins! I think the long lines at Greek ATMs are funny. 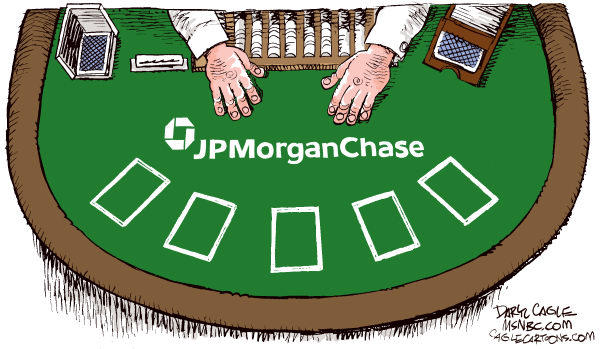 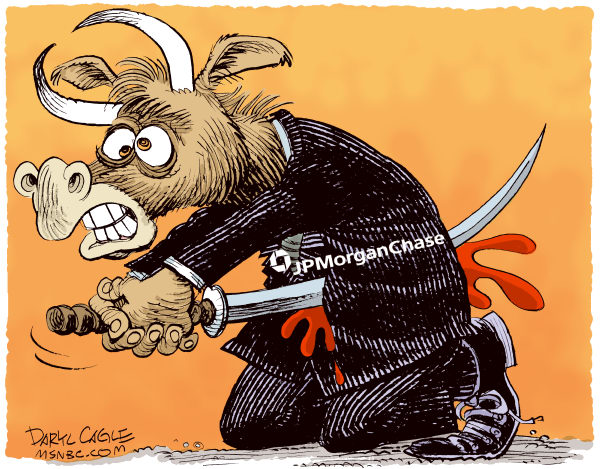 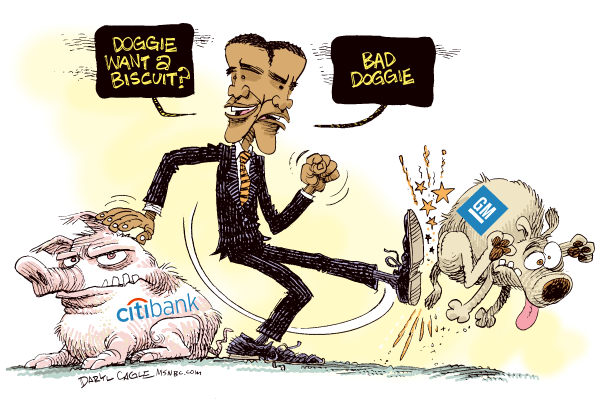 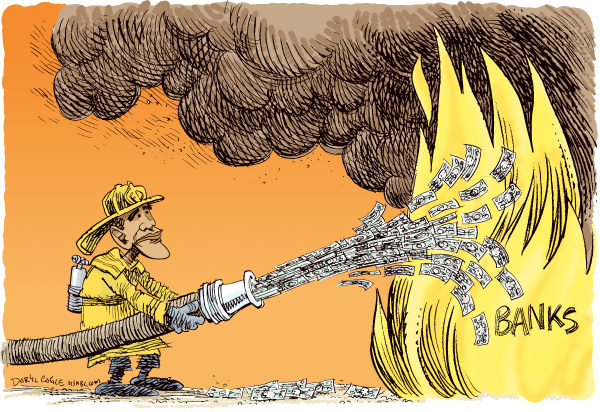 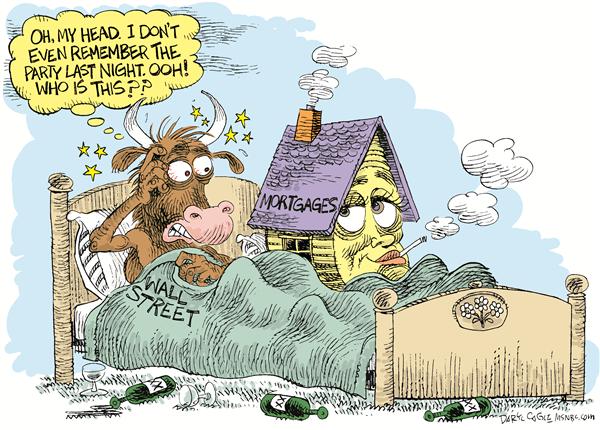