Rick McKee, our brilliant, Conservative cartoonist from the Augusta Chronicle in Georgia, drew this interesting cartoon today, and I asked him to explain. “Sticks and stones may break my bones” and apparently, internet Photoshops can really get under the thin skin of Georgia State Representative Earnest Smith, (D-Augusta). Recently, he became upset, to say the least, over a manipulated photo in which a blogger digitally pasted his head onto somebody else’s very naked body.

So, he’s cosponsoring a bill that would make it illegal to alter a photograph so that it “causes an unknowing person wrongfully to be identified as the person in an obscene depiction.” I understand where he’s coming from. Nobody wants their head stuck on an obscene image. Problem is, it’s perfectly legal and protected by the Constitution under the First Amendment. You’d think a guy in his position would know this.

But then Smith goes further and says, ““No one has a right to make fun of anyone. It’s not a First Amendment right.”

Wow. This is truly embarrassing coming from an elected official. If that’s true, then as a political cartoonist, I am breaking the law every day. Go ahead and lock me up. Jon Stewart and David Letterman can be my cellmates.

Perhaps, in the future, our elected officials should be required to take a basic middle-school level civics class. Or, at the least, we could include a disclaimer in their job description, “Warning: This occupation may be a hazard to those with thin skins!” 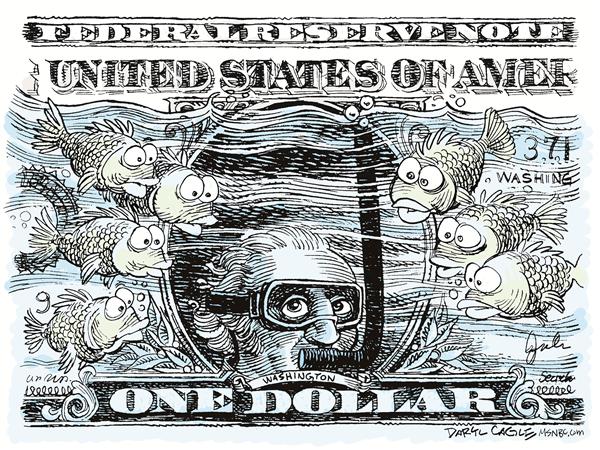 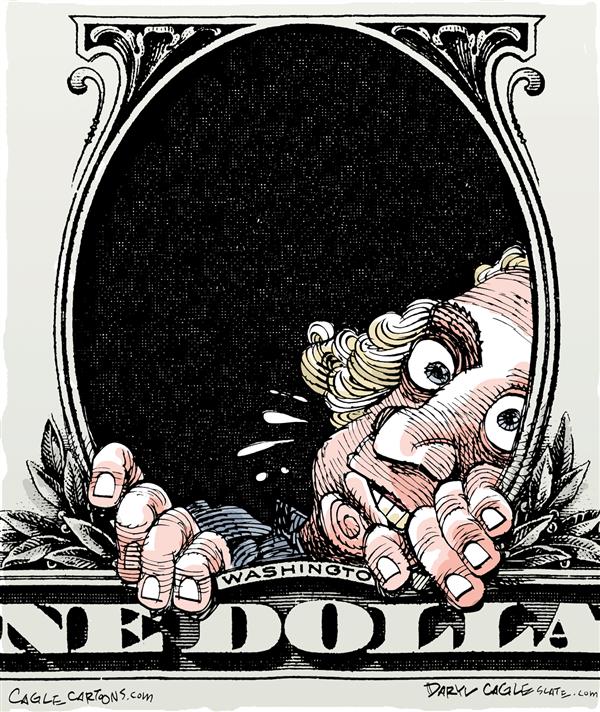